The TOEFL iBT test is one of its kind to equip test takers with the best outcomes with maximum opportunities around the globe.

There are several reasons that the TOEFL test is generally accepted by more than 11,500 universities and other institutions in over 160 countries. Test takers are not only welcomed in the U.S but also Australia, Canada, New Zealand, the U.K., and Europe.

The TOEFL iBT test is recommended by around 81% of Canadian graduate programs. And Canadian universities are noticed to have more TOEFL scores than any other English-language tests. It is also suggested by 9 out of 10 universities in the United States and accepted everywhere as well as taken up by 100% of the U.K. universities, which exclusively includes the Russell Group schools. The TOEFL iBT test is welcomed by the top European universities & considered the favorite English-language test in France and Germany. Please do not forget that migration authorities in Australia and New Zealand do cover TOEFL iBT test scores for the visa procedure. Additionally, it is widely accepted throughout Asia, including at top universities in mainland China, Hong Kong, Japan, Korea, and Malaysia.

Considering the significance of the TEOFL iBT test and its takers, Gotouniversity has joined hands with the best trainers to enable learners in UAE, especially in Dubai, Abu Dhabi, Sharjah, and Ajman, of TOEFL to succeed in their first attempt. At GTU, we have developed and summarised all tips and techniques which have been meeting the rater’s requirement, hence, test takers who have completed their sessions of training from GTU are achieving scores up to 110 in TOEFL iBT. Let us share the detail of the exam in simple steps as follows:

What is in the TOEFL test?

The TOEFL iBT® test has 4 sections: Reading, Listening, Speaking, and Writing. While attempting the test, a candidate has to attempt all four modules in one go. such as:

The total test will be of 03 hours to finish, but one must plan for 3½ hours to maintain a few minutes while checking in. 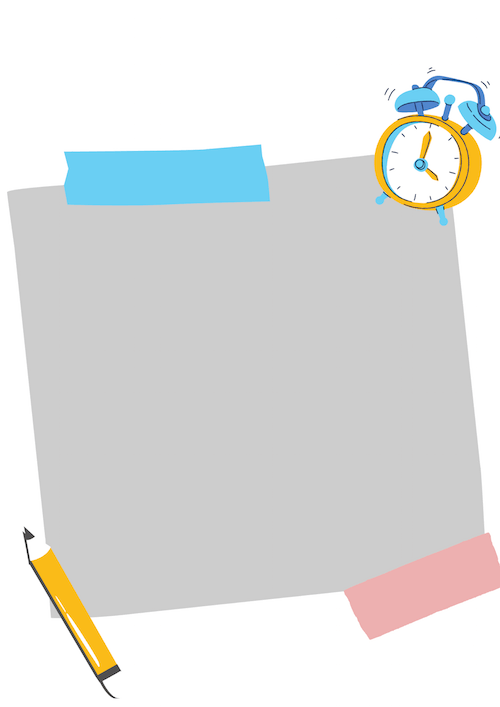 Interactive And Live Classes via Zoom 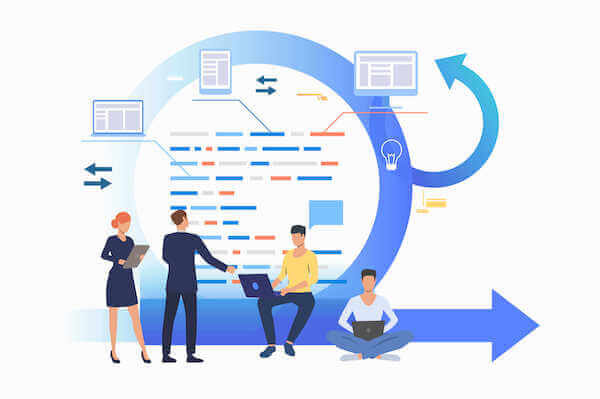 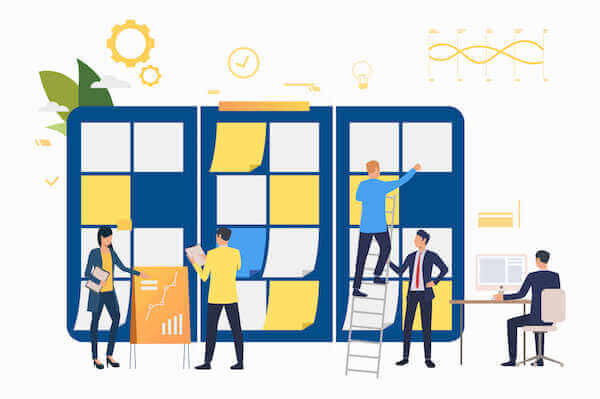 The TOEFL is conducted throughout the year and you have many chances to take the test as per your preparation.
The average score to be accepted by the universities is 152 above
It is required to be taken by you if you are planning on immigrating to an English country for higher studies. It tests your basic ability to read, write, speak and understand the language.
The TOEFL is valid for 2 academic years.
The TOEFL is considered as tough as the IELTS is, but its reading part is considered tougher, you need to pay more attention on the reading part in comparison with others.
It would cost you approximately $160-$300.
The TOEFL result is announced within a week.
An ideal TOEFL score is 85-90
The TOEFL consist of 4 modules i.e. Reading, writing, listening and speaking
You must start preparing for the test 3-4 months prior to the exam date
You can get a highest score of 120.
Yes, if you wish to test your knowledge and take a free diagnostic test, you must reach out to the educational portal of ‘GoToUniversity.ae’.

Universities Where Our Students Are Placed

How to prepare for the SAT at home?

SAT is a standardized admission test needed to be taken by the students who want to apply for higher studies in foreign countries.

Key Differences and Career Opportunities of GMAT and GRE

Earning a degree from an International University is a significant step in anyone’s professional career, which is the reason working professionals around the world

Which is a Better Test for an MBA Admission: The GRE or GMAT?

In earlier times, if you wanted to pursue an MBA, you almost certainly had to submit SAT scores. However, in recent years, several Business Schools have begun to accept the GRE instead of the SAT

How To Plan To Write A Statement Of Purpose

Every detail you need to know regarding writing a successful Statement Of Purpose (SOP) is on your desk now.